The Language Flagship funded three universities -- the University of Utah, Michigan State University, University of Minnesota -- to conduct the Language Proficiency Flagship Initiative. The goal was to assess how the introduction of proficiency assessments to non-Flagship programs could be used to improve teaching and learning within language programs. Between 2014 and 2018, over 20,000 reading, listening and speaking proficiency tests were administered to undergraduate students.

Students were assessed at various stages of language development with listening, reading, and speaking tests. The tests, developed by the American Council on the Teaching of Foreign Languages (ACTFL), provided an official rating of proficiency in each of the three skills according to ACTFL’s Proficiency Guidelines. Students were also given self-assessment tools to understand and articulate their level of language competence and to observe and demonstrate their own development. This process was aimed at empowering them to direct their own language learning.

Data collected can be accessed at: 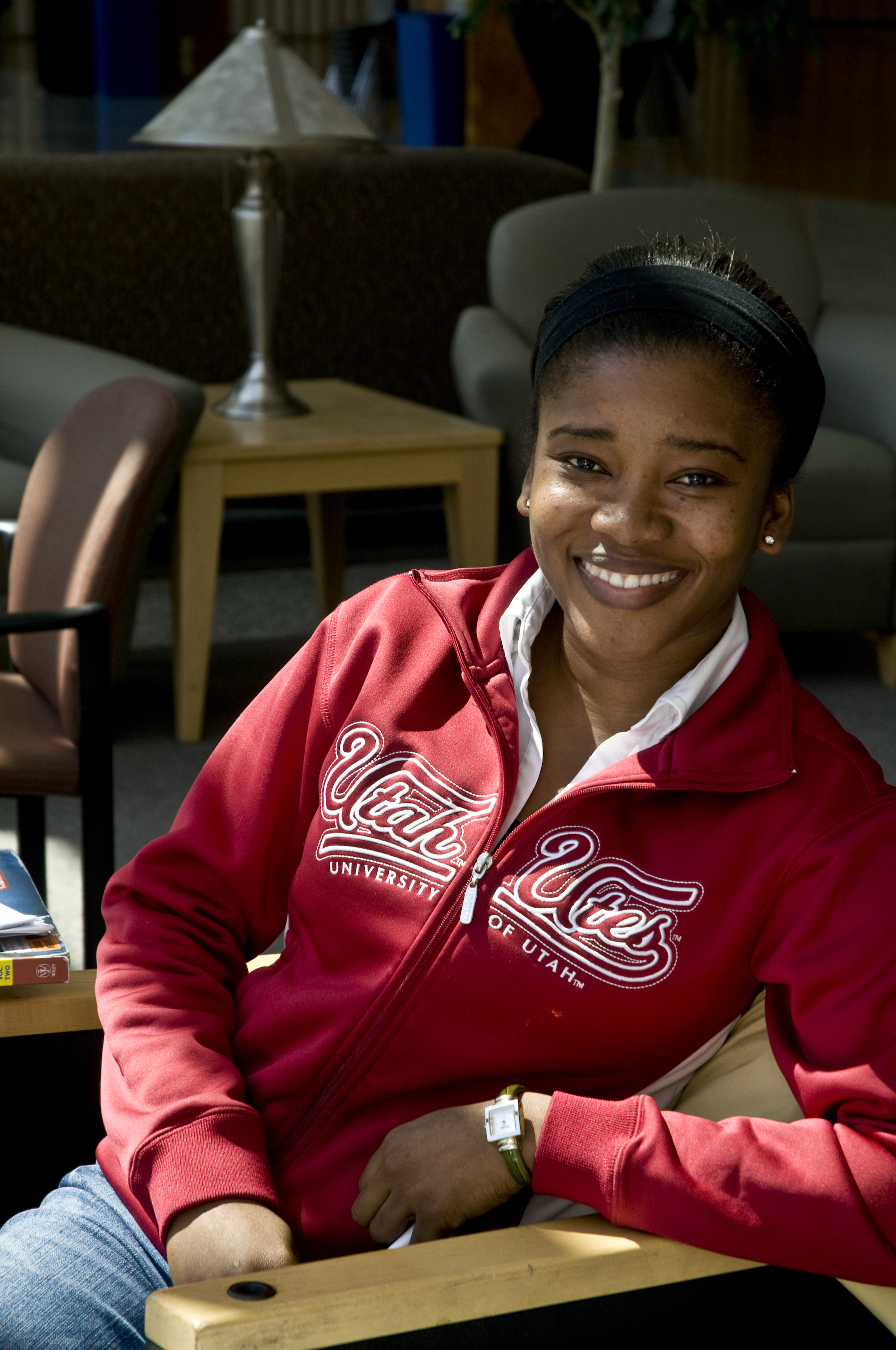 What was the FLAGSHIP Grant?

The University of Utah's Second Language Teaching and Research Center (L2TReC) in partnership with Salt Lake Community College ( SLCC) received the Flagship Language Proficiency Assessment Grant to strengthen and broaden language proficiency assessment practices across the two campuses. To do this we tested students in Chinese, Korean, Portuguese and Russian on reading, listening and speaking skills.

What were the testing procedures?

Participating students took 3 different exams, speaking, reading, and listening, each of which could take up to 50 minutes. These computerized tests were administered in 112 Orson Spencer Hall (OSH). In conjunction with the test, students were asked to complete a basic background questionnaire with questions related to how they learned the language, how many courses they had taken, how often they practiced it, etc. Their answers allowed us to better understand what factors contribute to language learning in addition to improving classroom instruction.

How are these tests beneficial?

These tests can cost hundreds of dollars if you had to pay for them yourself. This grant allowed students to take the tests at no cost. After the test was rated, students received a nationally recognized certificate attesting to proficiency level. These certificates are extremely valuable to prove level of proficiency in a second language to a potential employer, to apply for graduate school, etc. This was a great opportunity for students to find out their level of ability in the target language and for us to determine how to make language instruction more effective.