Do you have a research project that could use some funding?

How can I apply ? 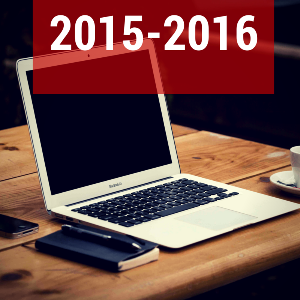 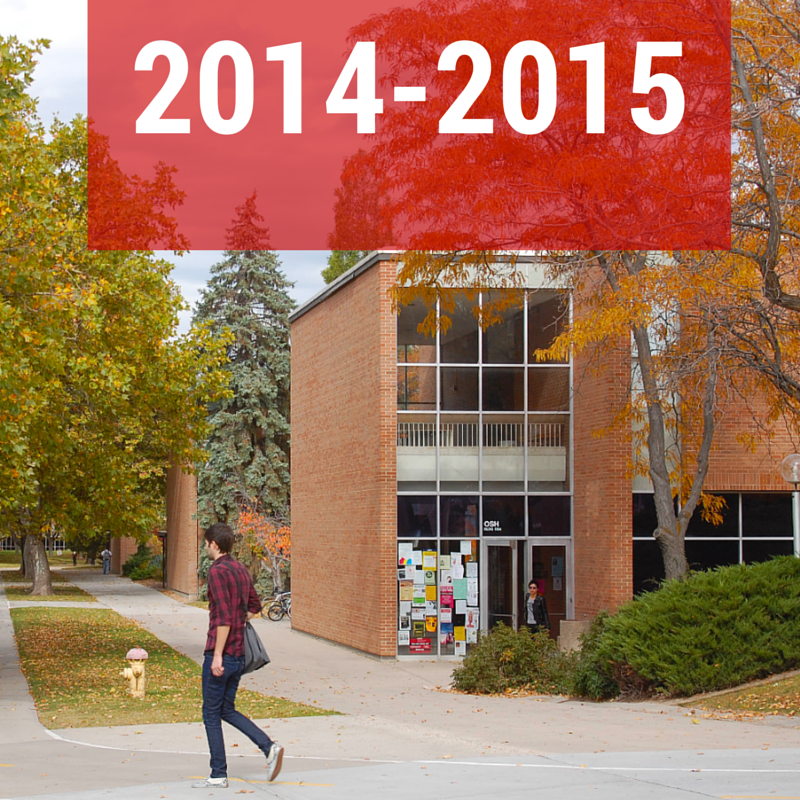 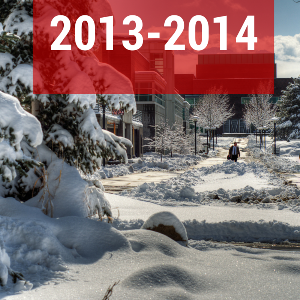 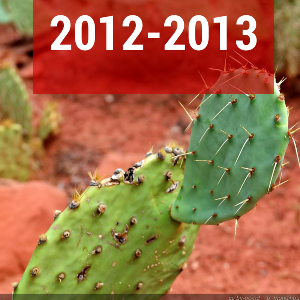 Jin Bi (PhD Linguistics)
Abstract: It is well-documented that second and foreign language learners (L2) are able to keeppace with their monolingual peers when it comes to first language literacydevelopment, while gaining an edge in cognitive processes such as metalinguisticawareness and interference control. The majority of studies on bilingual literacy andcognition examine two groups, i.e., simultaneous bilinguals (people who have beenexposed to the two languages at home from birth or from a very early age) andmonolinguals. The sequential bilinguals (people who acquire an L2 later in life) areoften excluded in these studies due to the variation in their L2 proficiency profiles.Yet, it is precisely this population that makes up the majority of bilinguals in US, andparticularly in public schools. My dissertation research includes two different groupsof sequential bilinguals and compares their performance with simultaneous bilinguals.The sequential bilinguals are the immersion group (e.g., returned missionaries andstudy abroad students) and the foreign language group (traditional foreign languagestudents). The purpose of the study is to examine whether or not sequential bilingualsenjoy the same cognitive advantages as simultaneous bilinguals. The current studyuses a cross-sectional design to explore the cognitive processing differences amongindividuals with varied L2 proficiency levels and from different learning contexts.Data are collected through language background surveys and four well-established labcognitive tasks (English Verbal Fluency Task, Reading Span task, Stop-signalParadigm, and Simon task). A priori power analysis indicates a sample of 159participants is needed to reach a medium effect size (based on previous studies,Cohen’s f = .25), and a statistical power of 0.8 when using ANOVA. Therefore, therewill be a minimum of 53 college students in each group, matched in age and gender.The results from this study will help explain the influences of ultimate L2 attainmentsand contexts for learning on the cognitive benefits of learning additional languages.This study is expected to start in Dec. 2015, and enrollment will be ongoing until asample size of 200 participants is reached. Each experiment session will last abouttwo hours. The data collection is expected to complete in May, 2016. The dataanalysis and the completion of the remaining chapters of my dissertation is to be donein June and July. This will ensure my dissertation defense in Sep. 2016.

Taylor Anne Barriuso (PhD Linguistics)
Abstract: Adults are able to use statistical distributional information to acquire phonemes. This studyinvestigates whether exposure to phonological distributional information is sufficient forsecond language learners to determine whether two sounds belong to separate phonemesor are allophones of a single phoneme.

Kristie Durham (PhD Linguistics)
Abstract: Showalter and Hayes-Harb (2013) found that leaners could use unfamiliar orthographic symbols, in the form of tone marks, to remember lexical tones associated with new L2 words. Although the tone marks were facilitatory, the question of whether leaners created lexical representations that included orthographic information, or whether the marks simply focused learners’ attention on differences in auditory forms, helping them learn by virtue of noticing the different tones, is open. The question we are asking is whether the orthographic effects observed in Showalter and Hayes-Harb (2013) might also be observed given systematic, visual input that is not strictly orthographic and may merely cue learners to differences in the auditory forms. The types of visual input we investigate include color and screen positioning of various elements, whereby either color or position correspond to specific tones in a learning phase. By informing us of the type of visual information learners can access in phonological acquisition, this study potentially informs second language pedagogy

Abstract: Recent research indicates that L2 learners use orthographic information, including spelled forms and diacritics, to infer information about the phonological forms of words. When the L2 does not follow the orthographic conventions of a learner’s L1 orthography, the learner may create non-target like lexical representations which lead to non-target like pronunciations. A previous study found that exposure to spelled forms may also hinder a learner’s ability to acquire a phonological rule such as word-final obstruent devoicing in German. Namely, learners who saw spelled forms of words were significantly more likely to incorrectly pronounce them with voiced final obstruents. This study investigates whether explicit instruction about misleading grapheme-phoneme correspondences in the L2 can improve learners’ acquisition of a phonological rule despite exposure to spelled forms. Prior to learning new words, participants will be informed that words in German are not always said how they are spelled and given examples such as “A ‘b’ at the end of the word is pronounced ‘p.’” Results will then be analyzed to see if participants given instruction about pronunciation significantly differ from those that did not receive instruction in their pronunciation of the learned words.

Jeff Green (BA Linguistics, Russian)
Abstract: Previous research has shown that during early stages of L3 acquisition, both L1 and L2 phonology influence the phonology of the emerging L3. This is evident, for example, in learners¹ production of some word-initial consonants, such as d, p, and k. Languages differ in the timing between the articulation of the consonant and the beginning of vibration of the vocal folds (voicing)associated with a following vowel sound. This timing is known as Voice Onset Time (VOT). Studies suggest a stronger influence from L2 than from L1 in L3 VOT production. However, learners in these studies had some (if limited) knowledge of the L3, and the influence of this knowledge is unclear. In addition, previous studies have addressed L3 production, but not L3 perception. This study investigates the influence of L1 and L2 phonology on the very initial stages of L3 acquisition (when the language is totally unfamiliar) by presenting English and Spanish bilinguals with stimuli representing a range of VOT in their L1 and L2, as well as from a third, unfamiliar language in a series of identification and discrimination tasks designed to elicit evidence of VOT boundaries in each language.

The results of these tasks will show whether learners rely more on their L1 or their L2 for processing a third, unfamiliar language. Preliminary results are currently being analyzed. This research will give important insights for competing models of third language acquisition.

Chloe Brent (BA Linguistics)
Abstract: I am working with a fluent Southern Paiute speaker from the Paiute Indian Tribe of Utah to document and revitalize this severely endangered language. Together, we are making a storybook, replete with audio recordings, and we are developing an orthography and language teaching curriculum.

Daniel Dixon (MA Applied Linguistics)
Abstract: The purpose of this study is to analyze the specific types of interaction that take place between English language learners while playing the online videogame entitled Guild Wars 2. The data from this study will be gathered from the recorded screens of five volunteer ESL students at the University of Utah as they interact in Guild Wars 2 for a period of 12 hours over four to five weeks. In-game interaction is analyzed and placed into categories meant to capture the number and types of opportunities for negotiation of meaning and types of learning strategies used, each category consisting of several subcategories. By examining what specific type of interaction that takes place during gameplay, a better understanding can be reached as to how and why MMORPGs have shown beneficial results for language learners.